Alice, almost like Medusa and Mary Antoinette, has received many threats in the famous story from  the queen of the Heart ``Off with her head”. In the Tim Burton movie She has been asked many times if she is the "real Alice". Here, I focused on the real life Alice, a curious and confident 11 years old girl.

​​​​​​​However the special bond between an older man and a little girl in real life, led to a lot of speculation related to the nature of the bond between them.
***
Alice Liddell was a 19th century British girl who inspired Lewis Carroll in his 8 books. He used to hangout with her and her 2 sisters since she was 4 years old and made up stories.
Lewis Carroll, pastor, philosopher, mathematician, photographer and writer,a shy person,did not want to be a children's writer; he actually wrote math books. He was a friend of Alice and connected with girls and used to tell them stories.Over the years, an image of a pervert has been attached to his character.
***
Maybe because he never married, maybe because he used to photograph children , one of them was Alice who seemed to be his favorite girl.
***
In the 19th century the term ”pedophilia” did not exist yet. It was allowed to marry a girl from the age of 12 to older men and Alice was 11 years old when she got the book as a Christmas present.
***
When Alice became a teenager, the bond between them was stopped.
Some say that Carol did that with all the children , but in a sharper way with Alice.
Some argue that Alice was the one who refused to have any connection with him.
He removed her picture from the book cover. Maybe to respect her, maybe because he was jealous of her marriage to another man. It is known that he was not present at her wedding.

Lewis Carroll and Alice Liddell. (She was his favorite subject to photograph! | Alice liddell, Alice in wonderland, Wonderland Visit

Images may be subject to copyright.Pinterest

Her adult life was not easy, she lost her two daughters and her husband in the First World War. Her son lived away from her and she lived in solitude until the age of 82.
At the end of her life Alice said she was tired of being Alice in Wonderland, the character, narrator and all the speculations that were around him.
From the diary written by Lewis, 8 pages that he wrote about his relationship with Alice were torn and destroyed and lots of rumors have been circulating ever since.
After Carol's death, Freud came out with his famous theories. One of his students wrote a thesis about the book in which Lewis Carroll was in love with Alice.
But there is no clear evidence of this in the book. In fact, when reading his diary and books it seems that his soul has remained like a child who really loves to play and imagine. His writing suggests that his love for Alice is like parental love.
Alice's character in the book is similar to the real girl, an adventurous, confident girl who knows how to ask questions.
Interestingly, the original Alice was a girl with short black hair, Tom Boy. In the book she is depicted as a girl with long dark hair.
Disney in the 50s turned her into a blonde and Tim Burton made her pale with almost no color at all.
The book is part of the stream of consciousness written non-linearly, with many adventures that are not related to each other, without continuity or literary logic. The ideas and madness were groundbreaking. The book is not adapted for children at all.
Alice's character and book still light up the imagination and serve as inspiration for many artists. 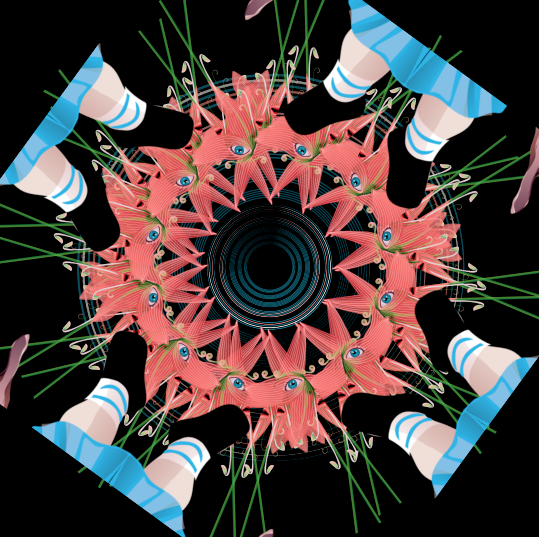 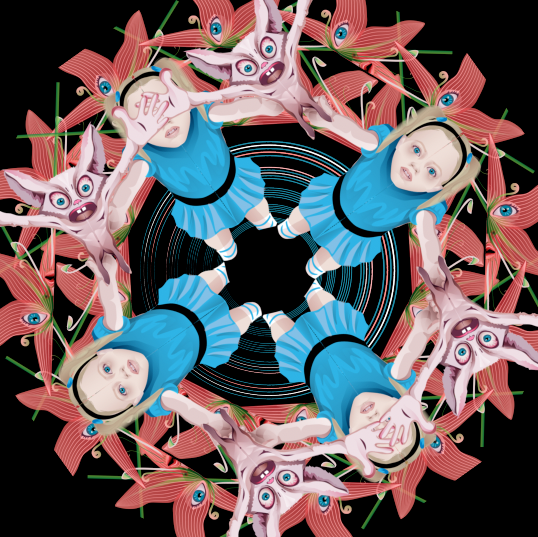 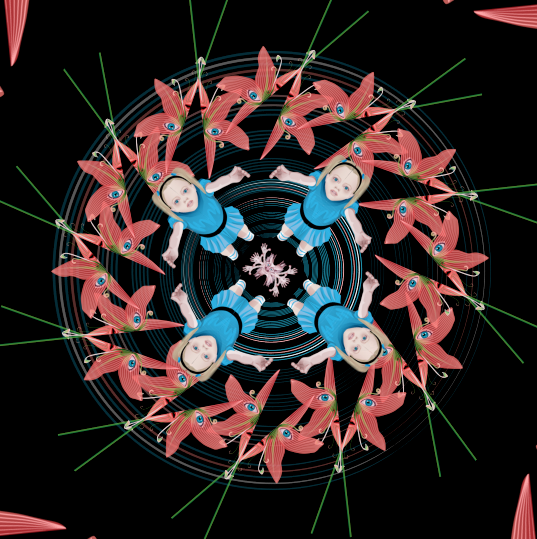 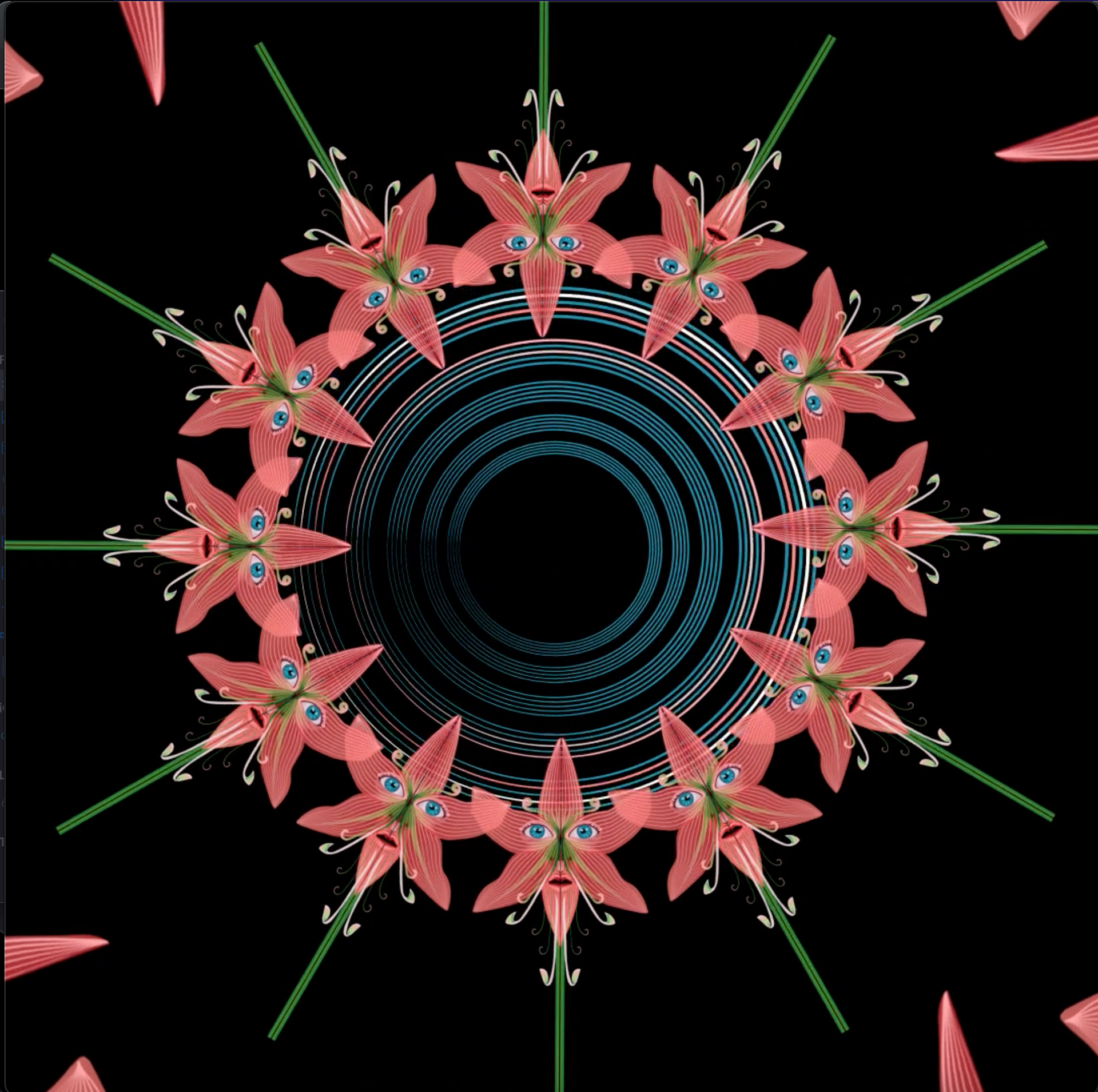 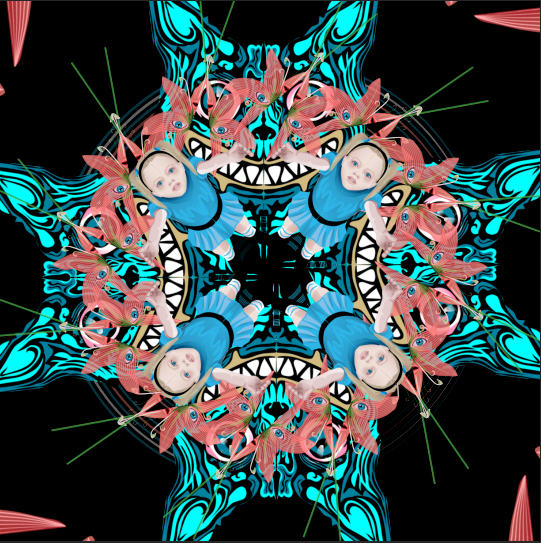 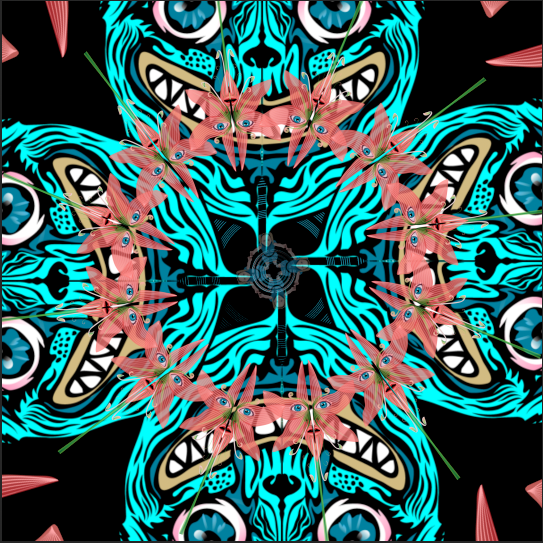 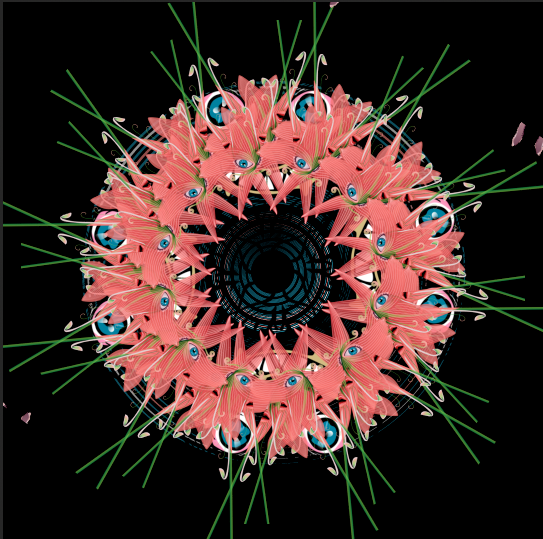 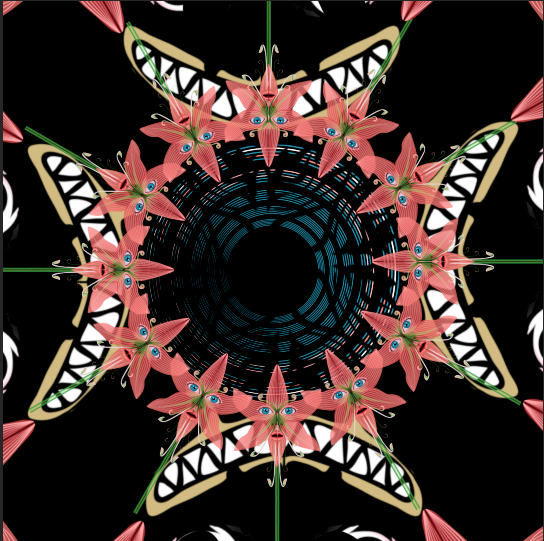 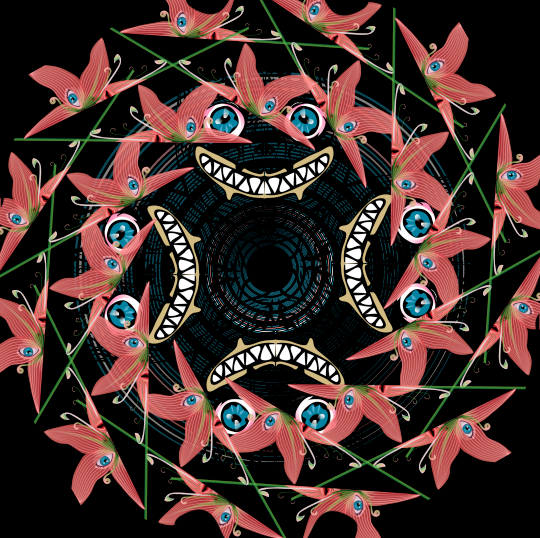 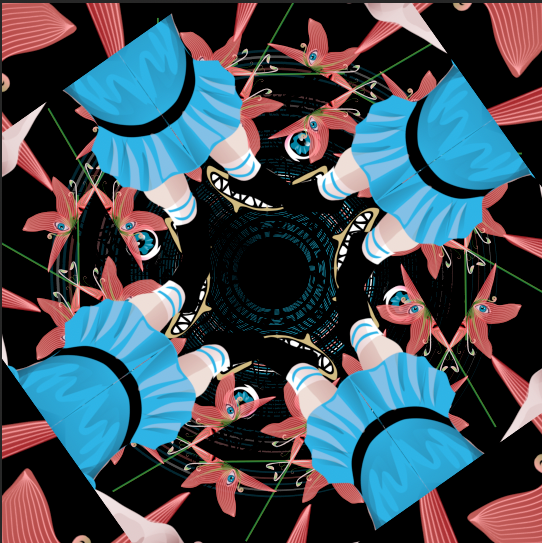 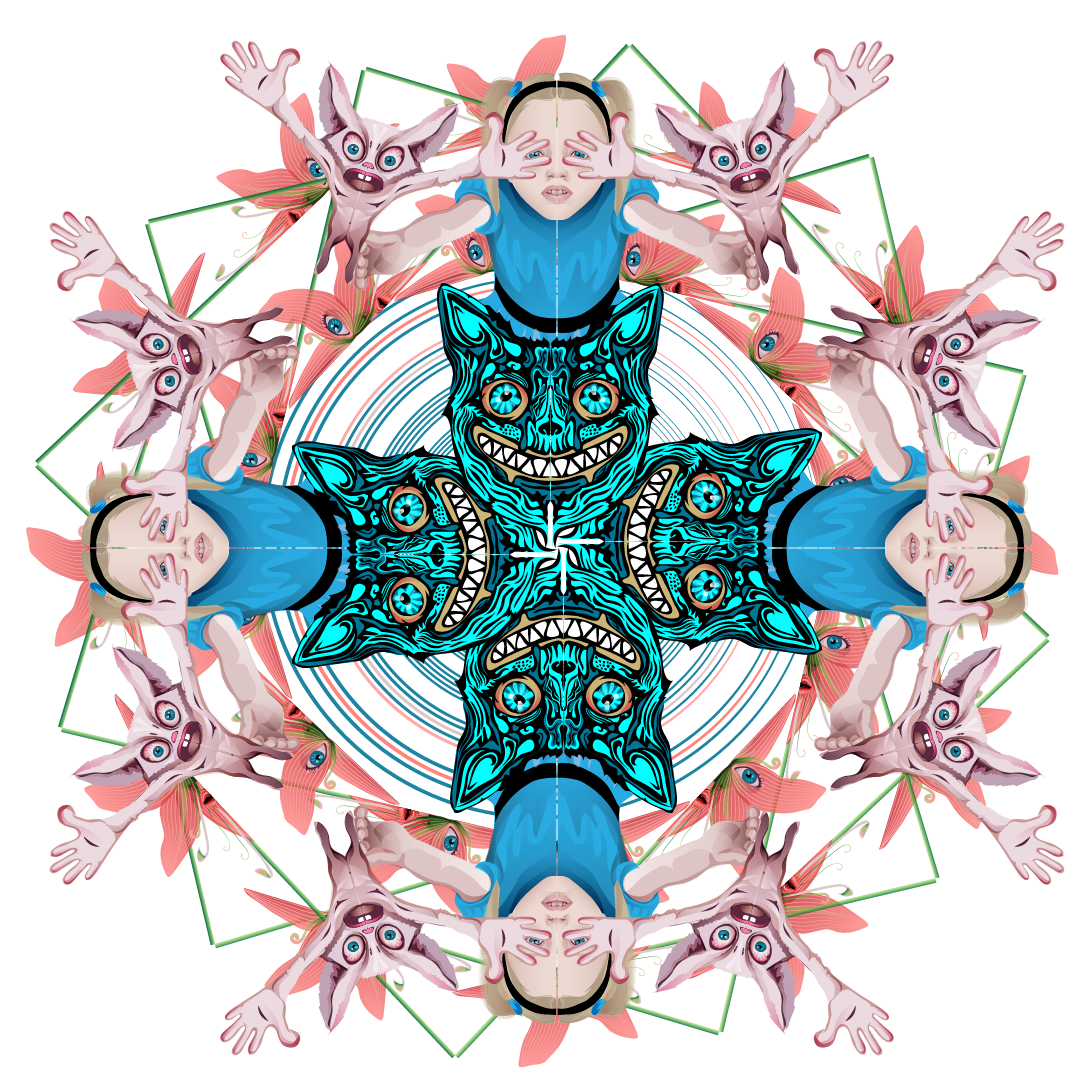 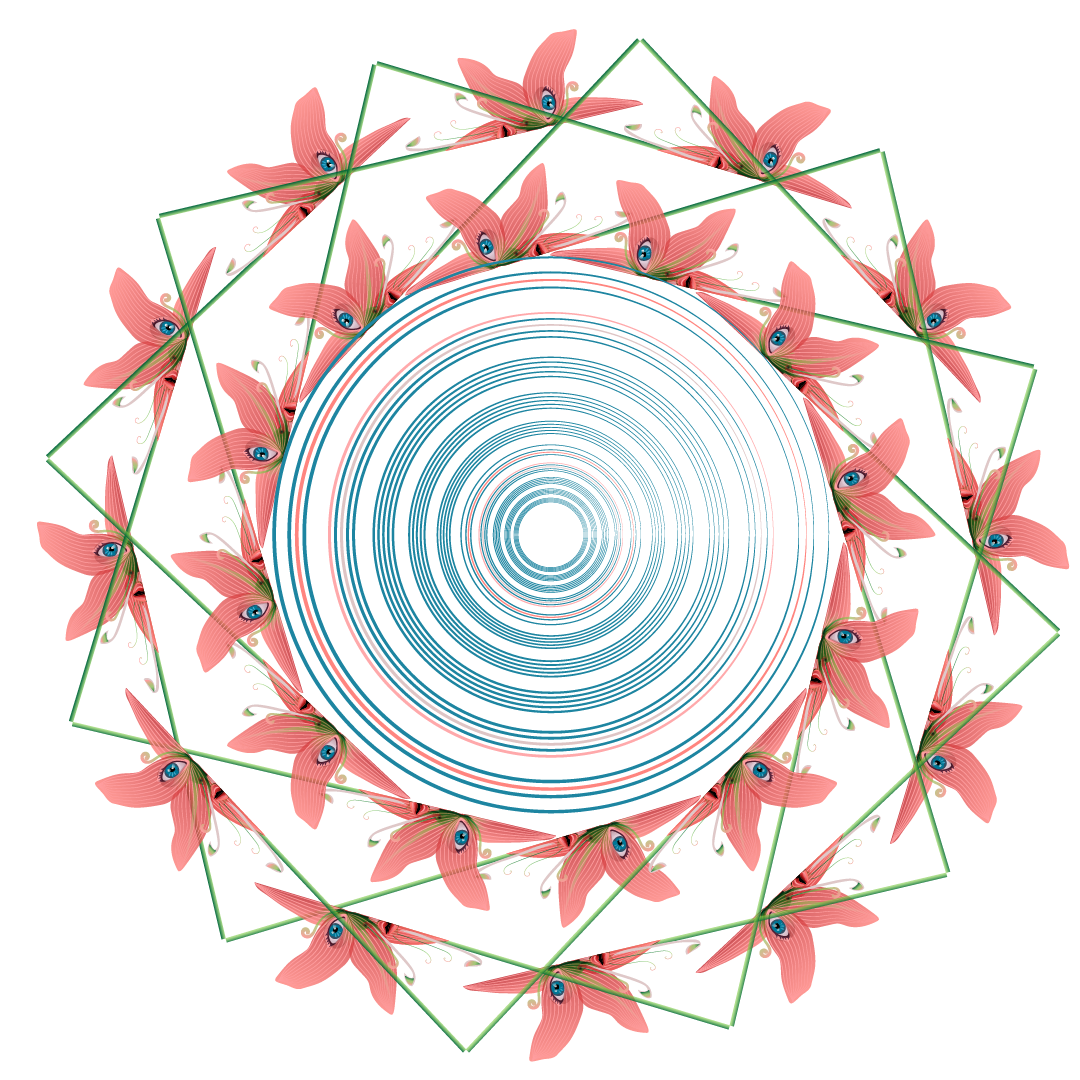 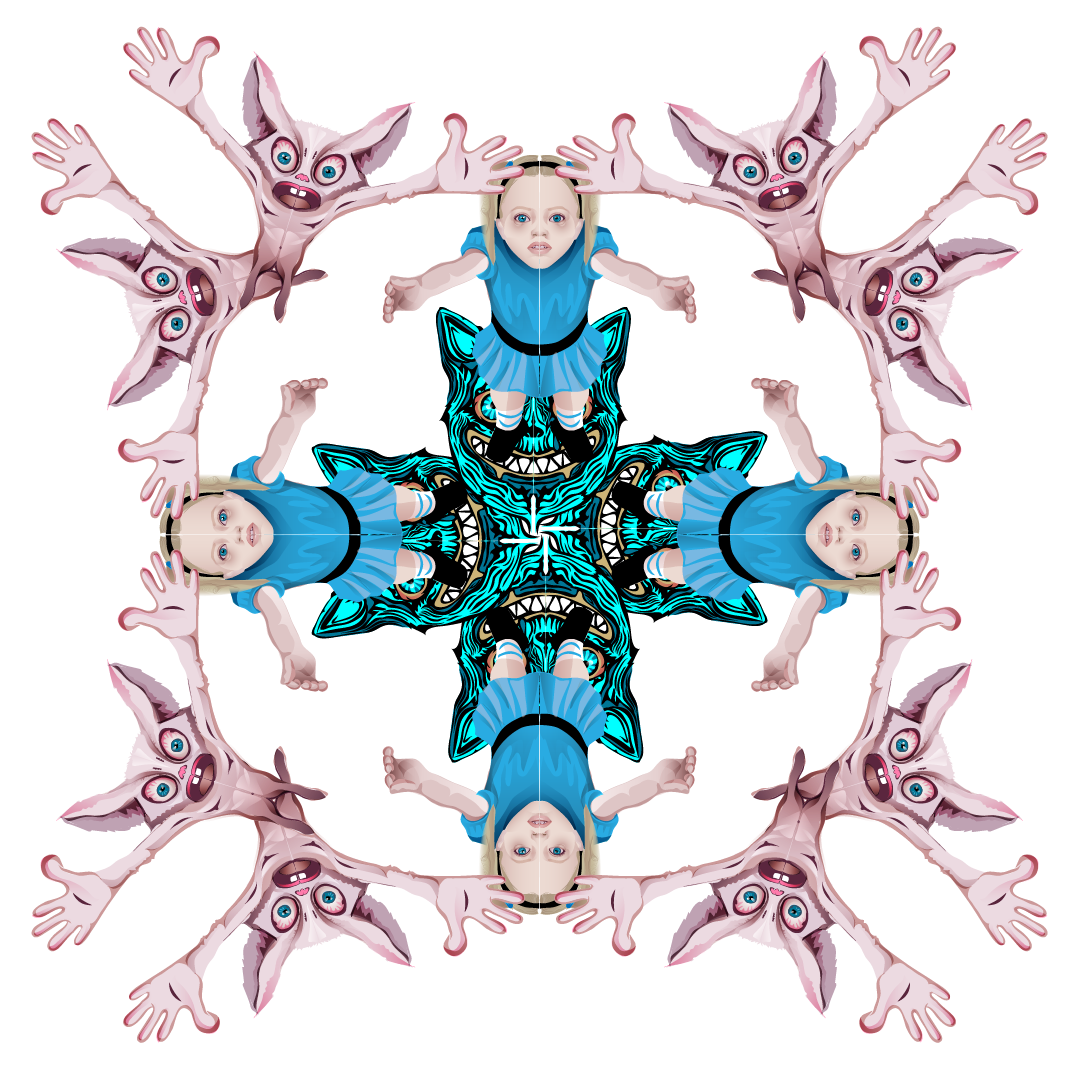 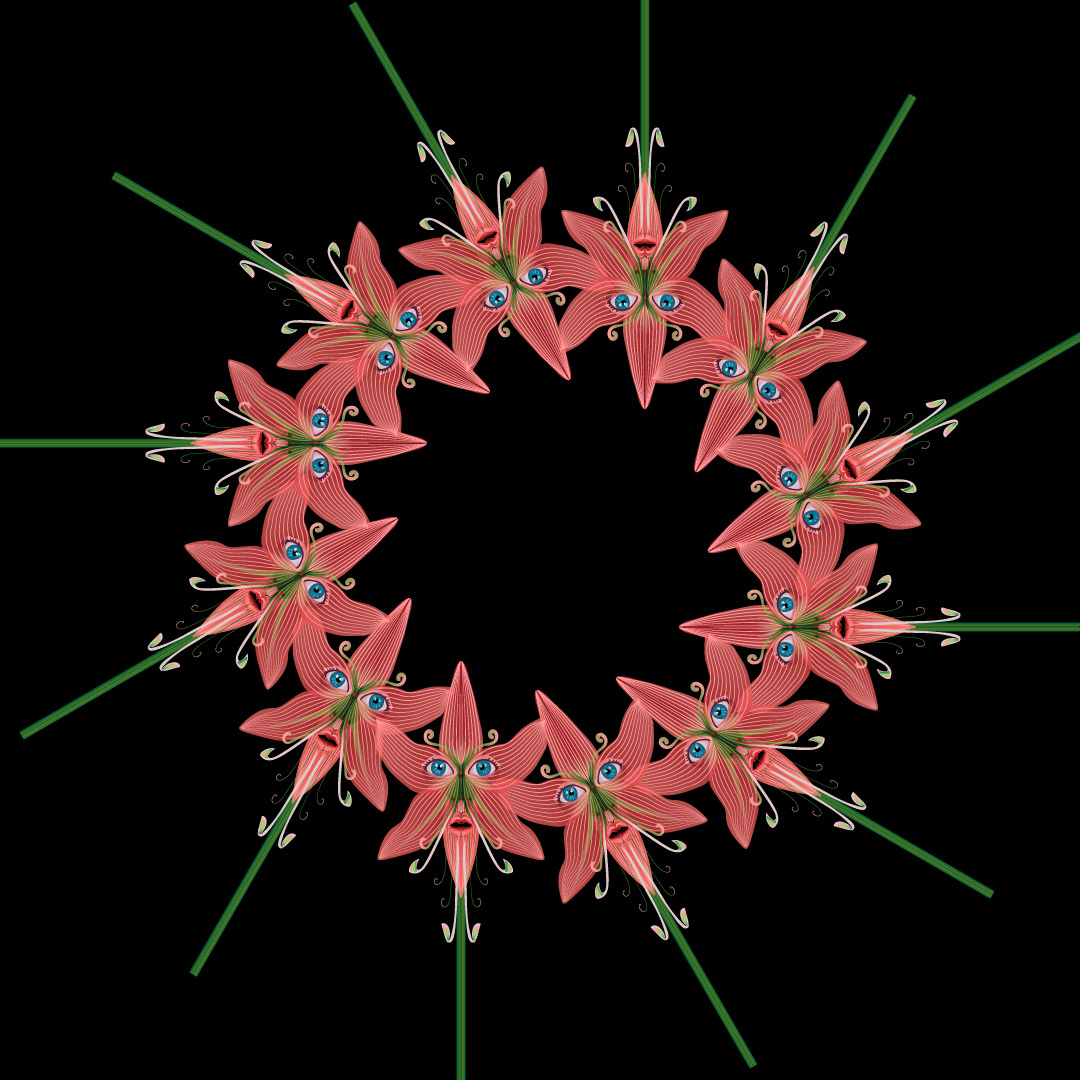 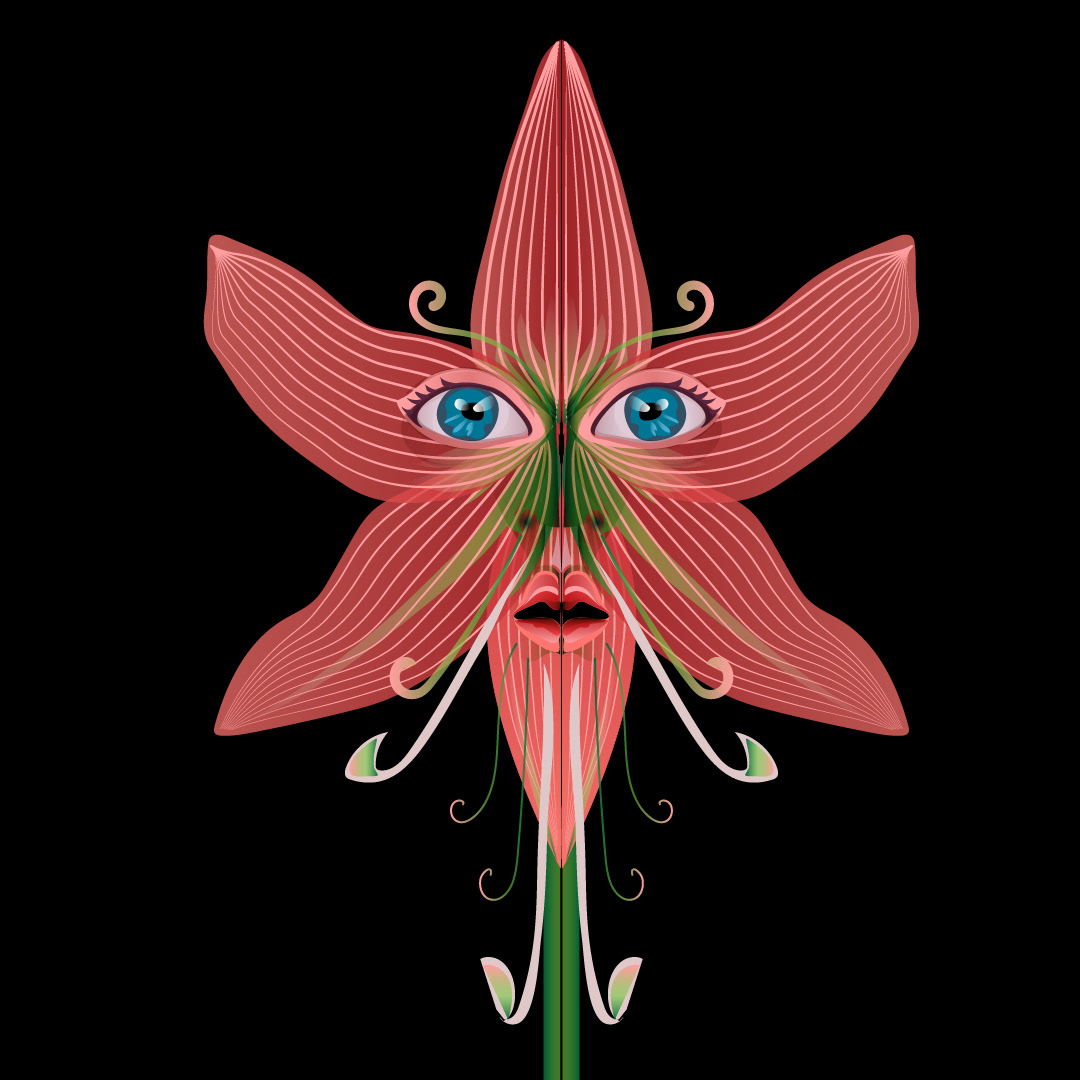 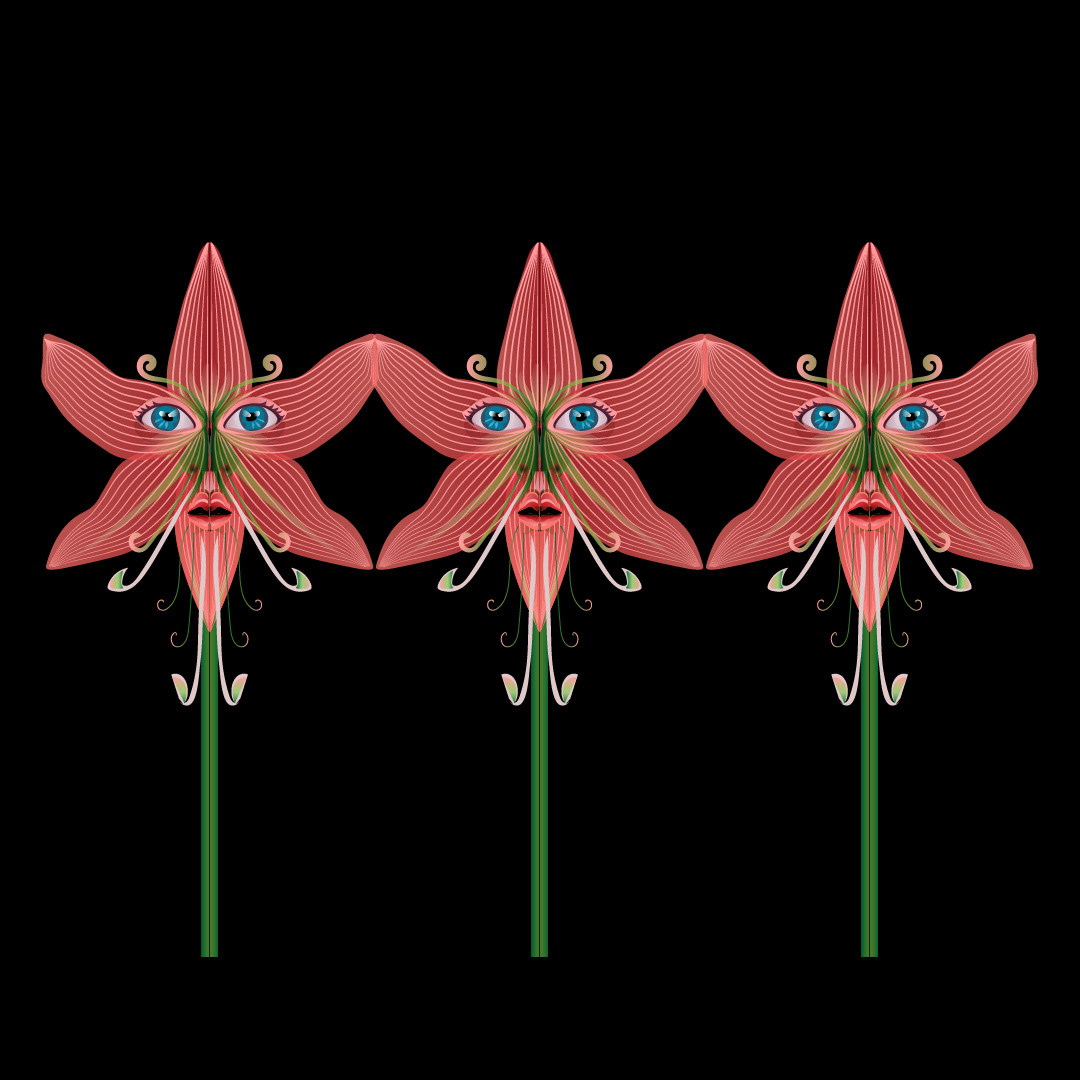 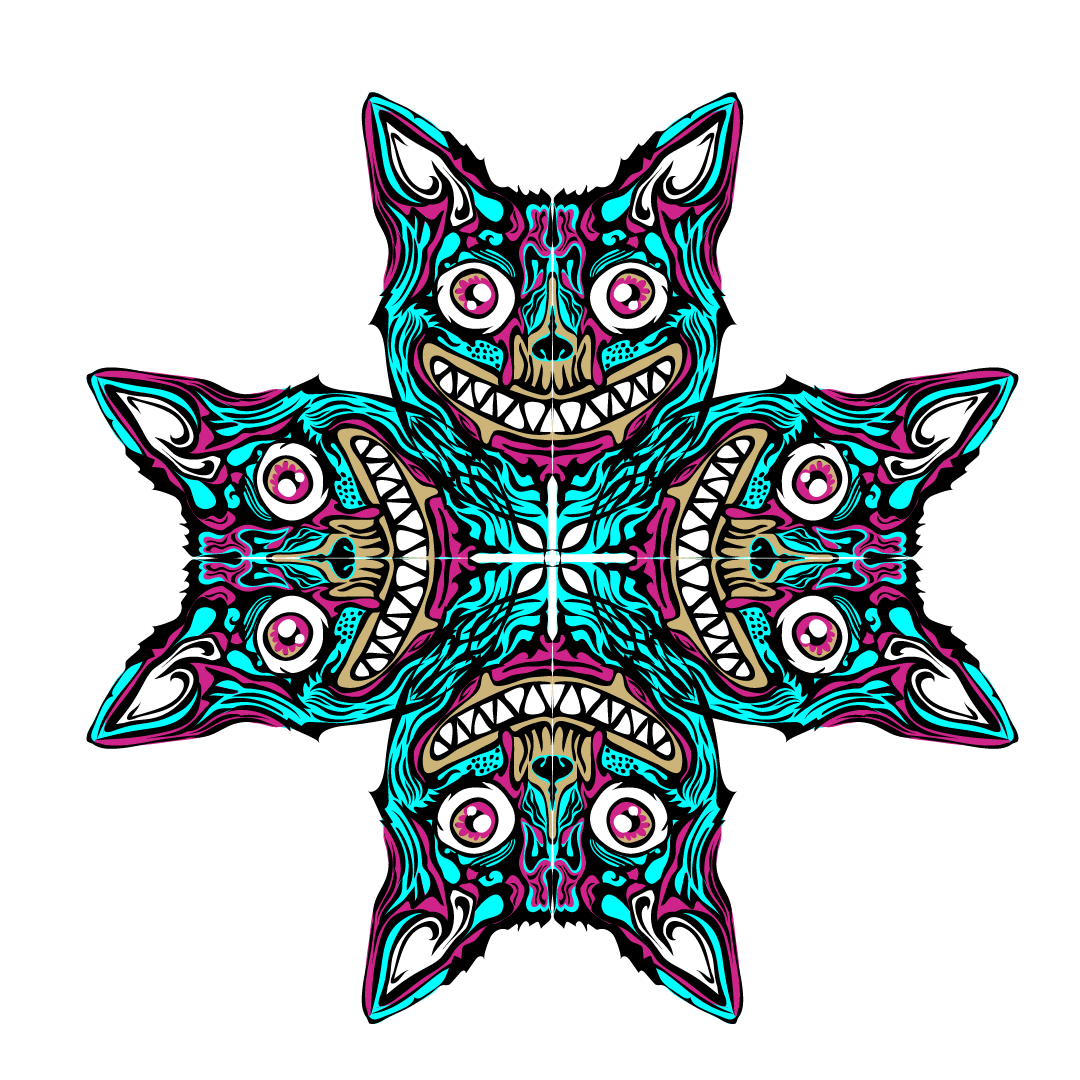 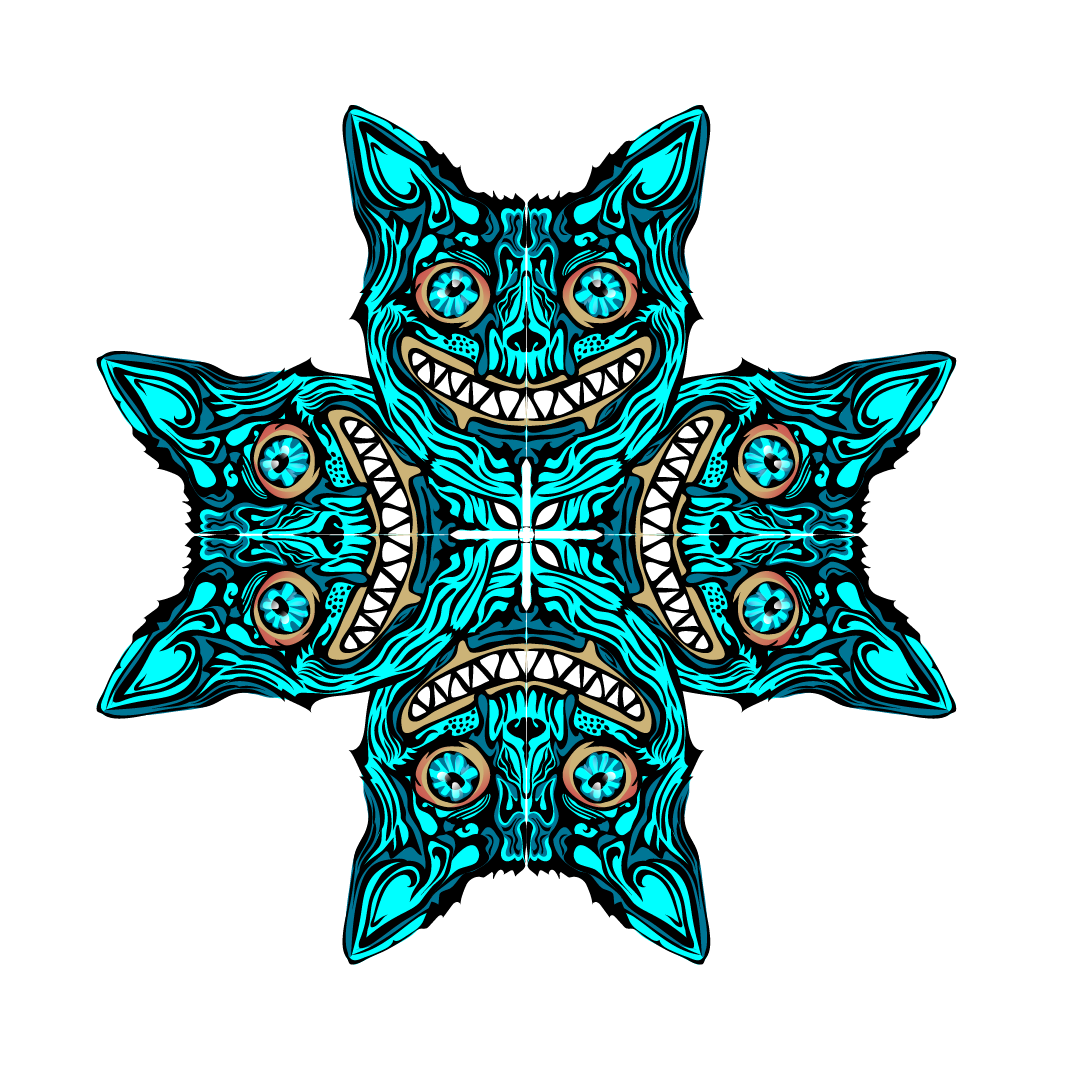 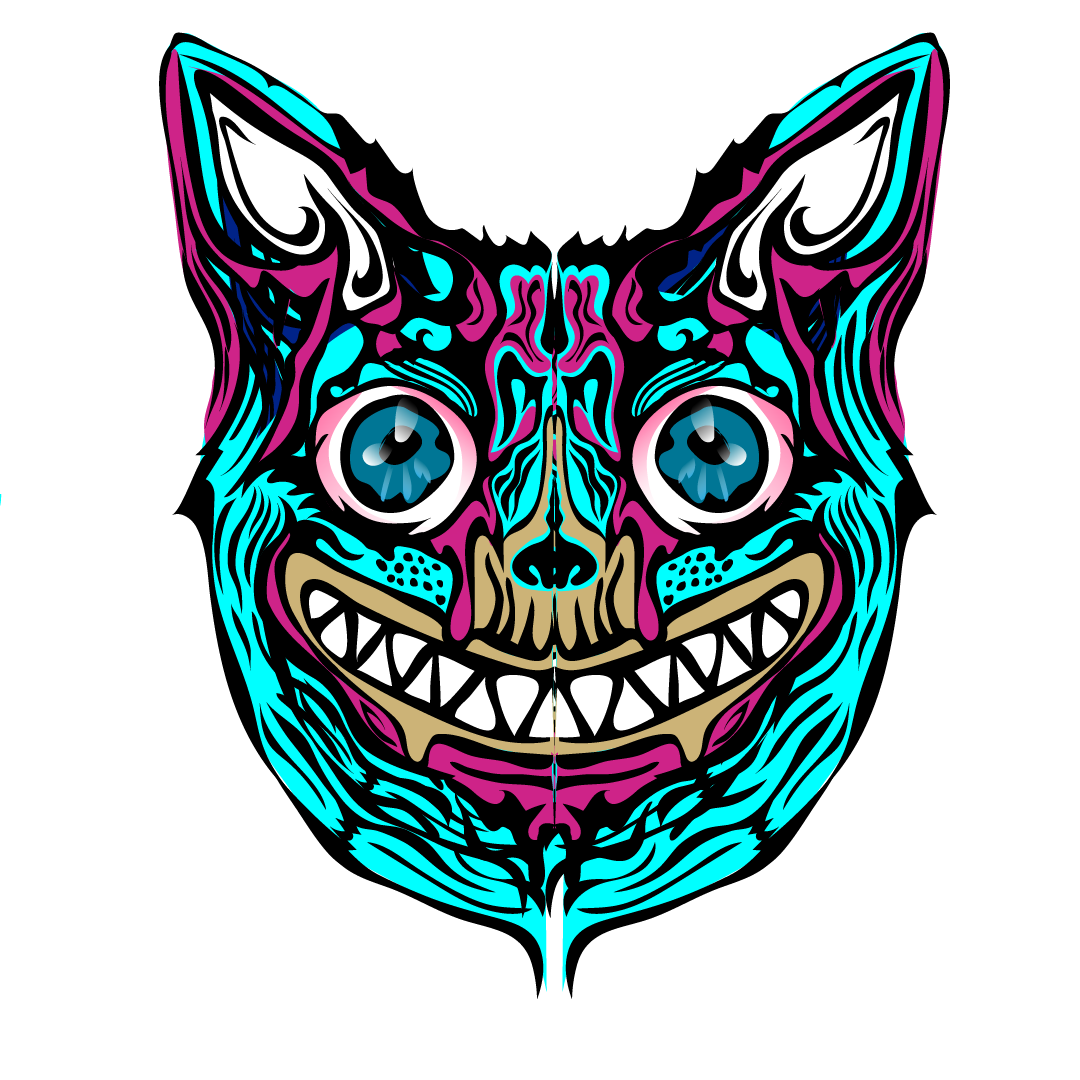 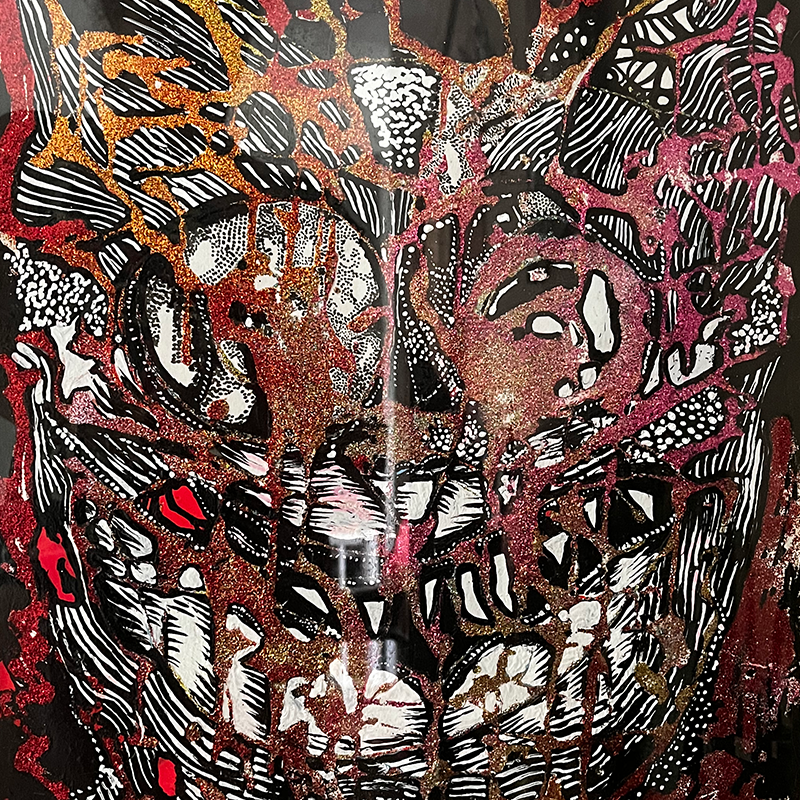 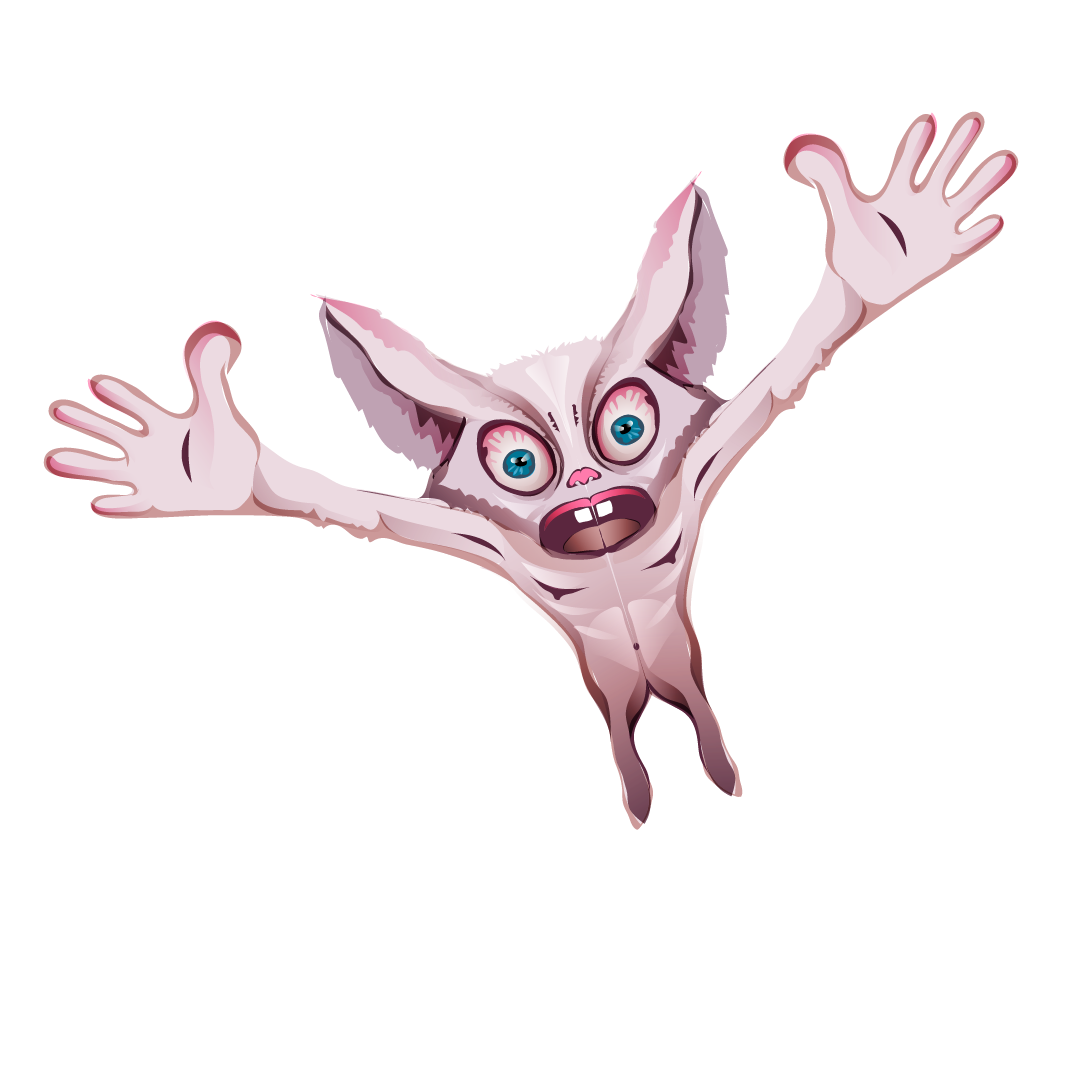 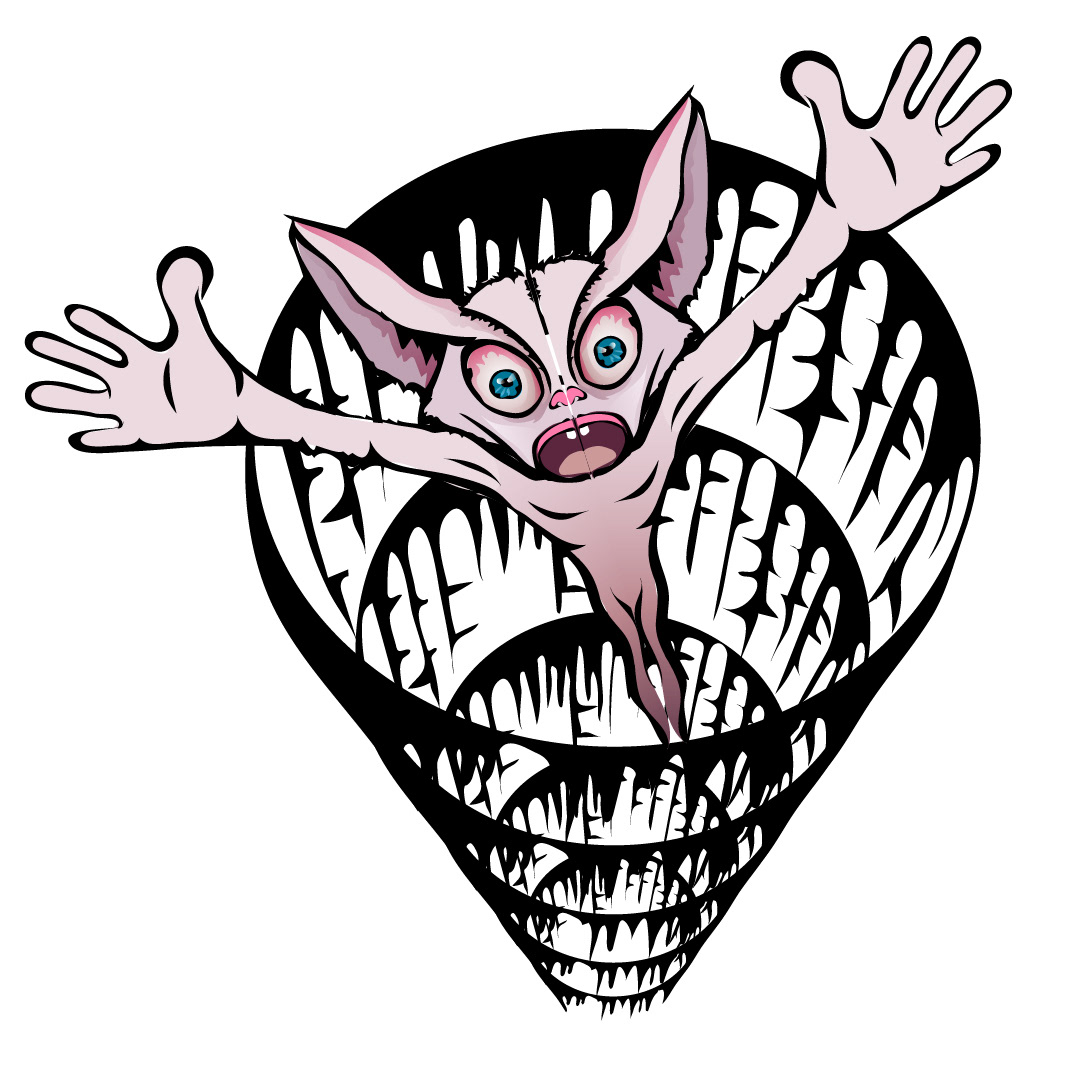 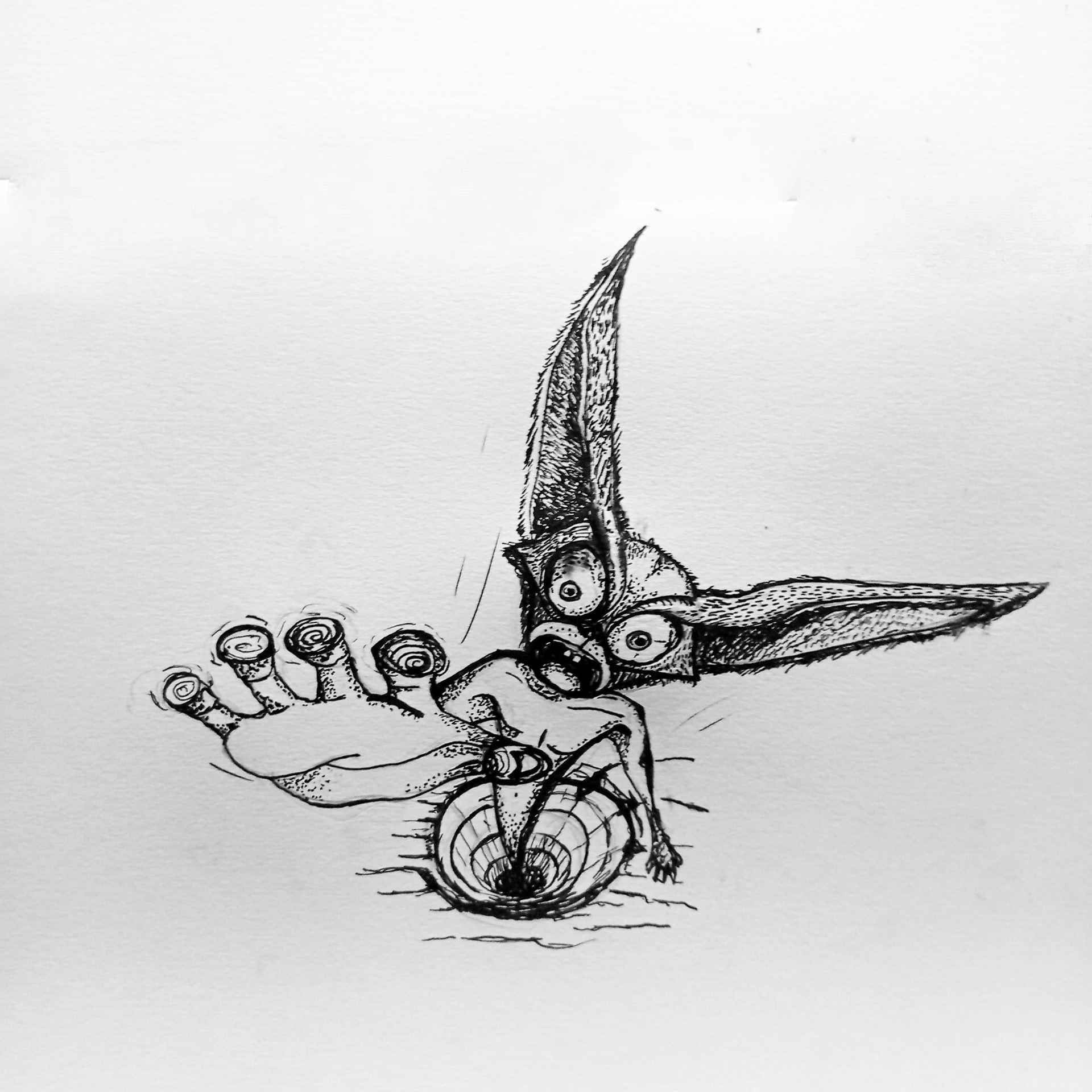 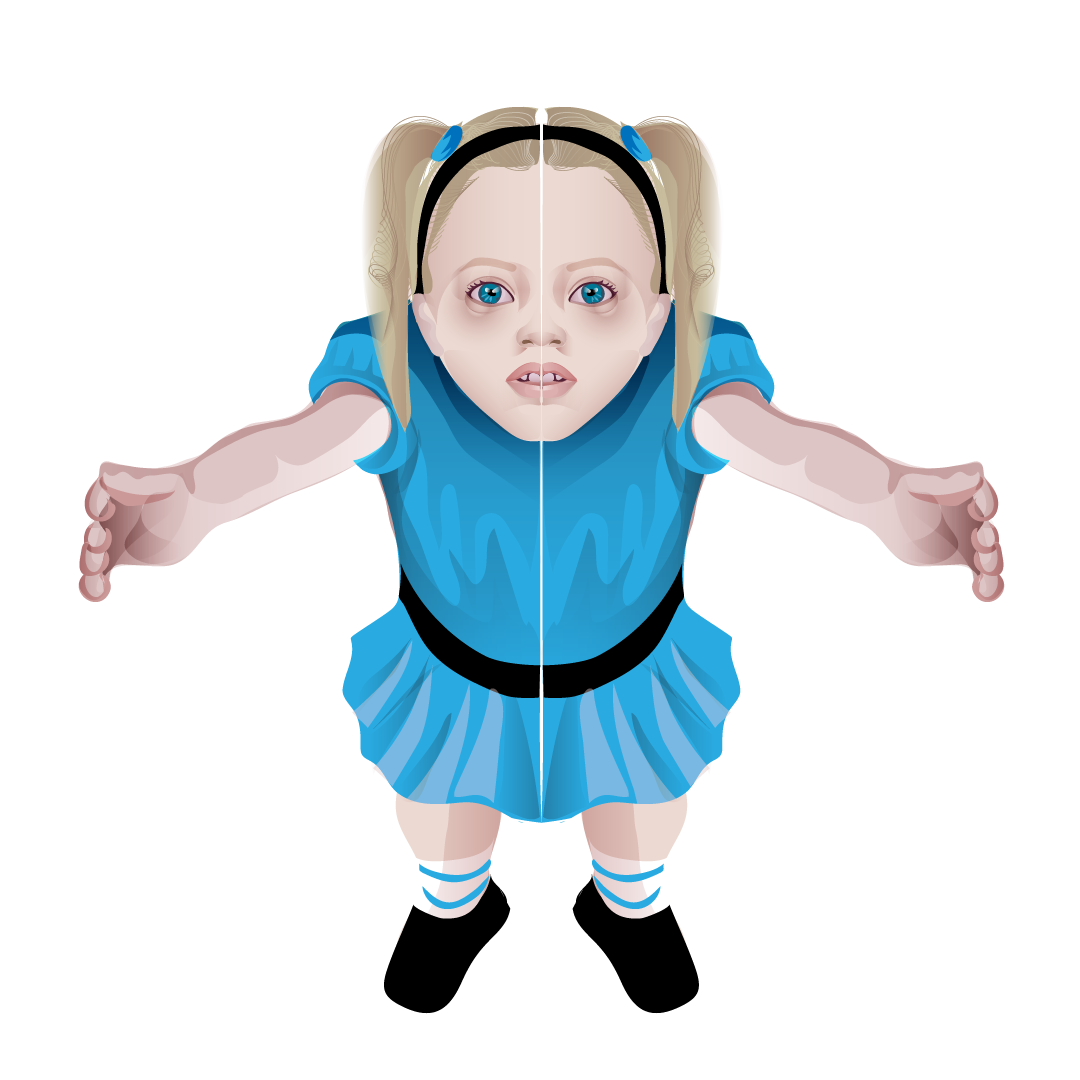